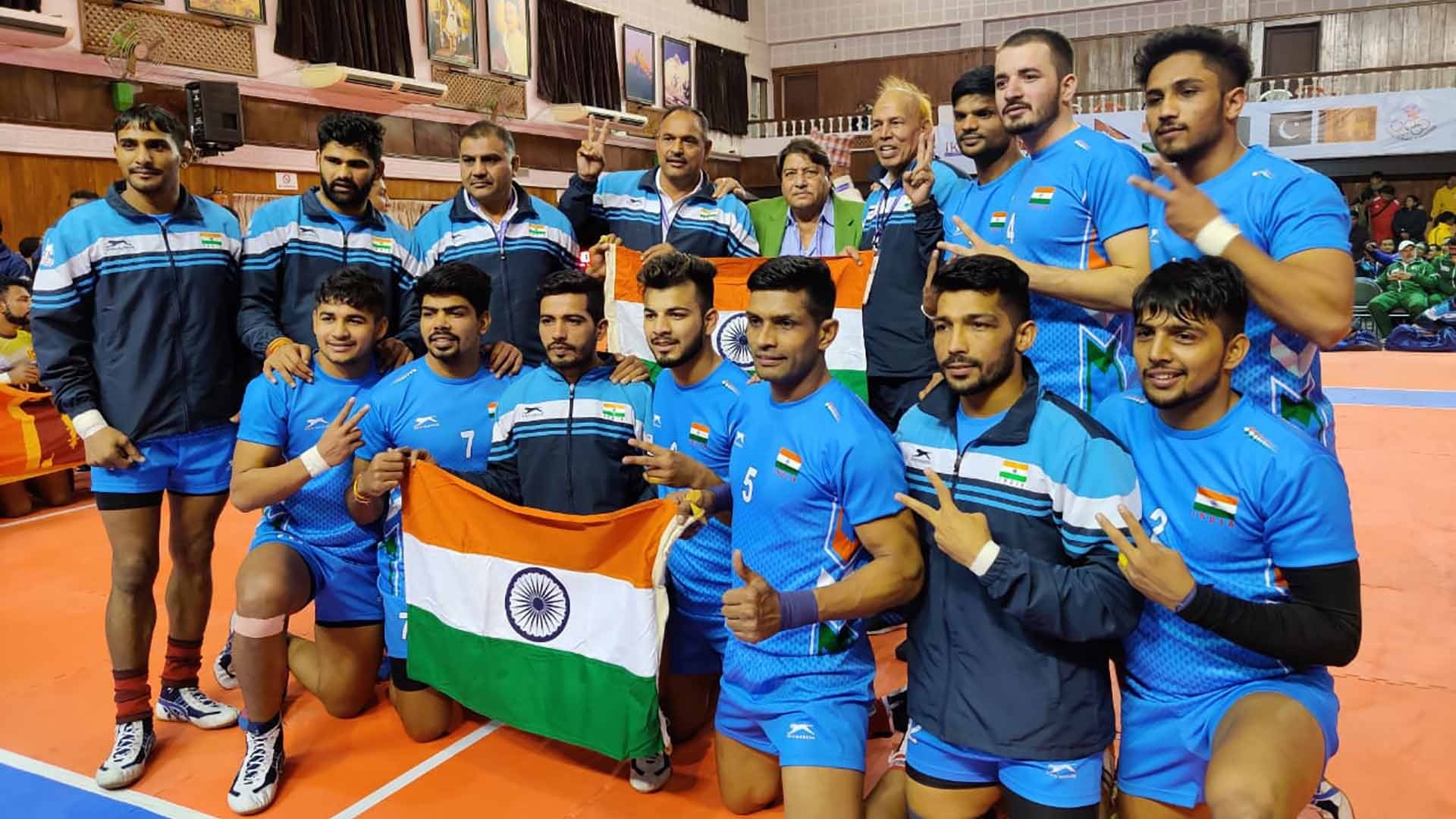 Kabaddi is a very popular game in India as well as in some other countries also. In this game, both men and women can take part. The first kabaddi world cup was held in Mumbai, India in 2004. That time 12 teams had taken part in this tournament. It is conducted by the International Kabaddi Federation or IKF. The game is equally popular among every age group, however, in men, this sport is more popular than among women. Though there are many countries who are taking part in the kabaddi world cup, India is dominating them all in this sport.

This is visible too by data as there are four world cups played so far and three out of them have been won by Indian kabaddi teams only. This sport is still not much popular like other sports of cricket, badminton, tennis etc. The commencement of Pro kabaddi League,  however, gave new recognition worldwide, with the help of this recognition of kabaddi, more people started showing their interests in this sport too. Though it got some more recognition worldwide, the number of the tournament played in this game is still to be increased as there are not a sufficient number of tournaments in this sport at present.

The women kabaddi team of India is also not less than the men kabaddi team. In the 2016 world cup, more than 10 countries took part along with India and it was in the Indian women team who won the women world cup too that time. This all happened due to so many talents present in-country in kabaddi also. It was also in the talk to play the sport with two, three, or many other nations in some tournaments. However, it was not all so easy for the women players to travel to Europe for now at least. So they decided to play the game with the neighboring countries first.