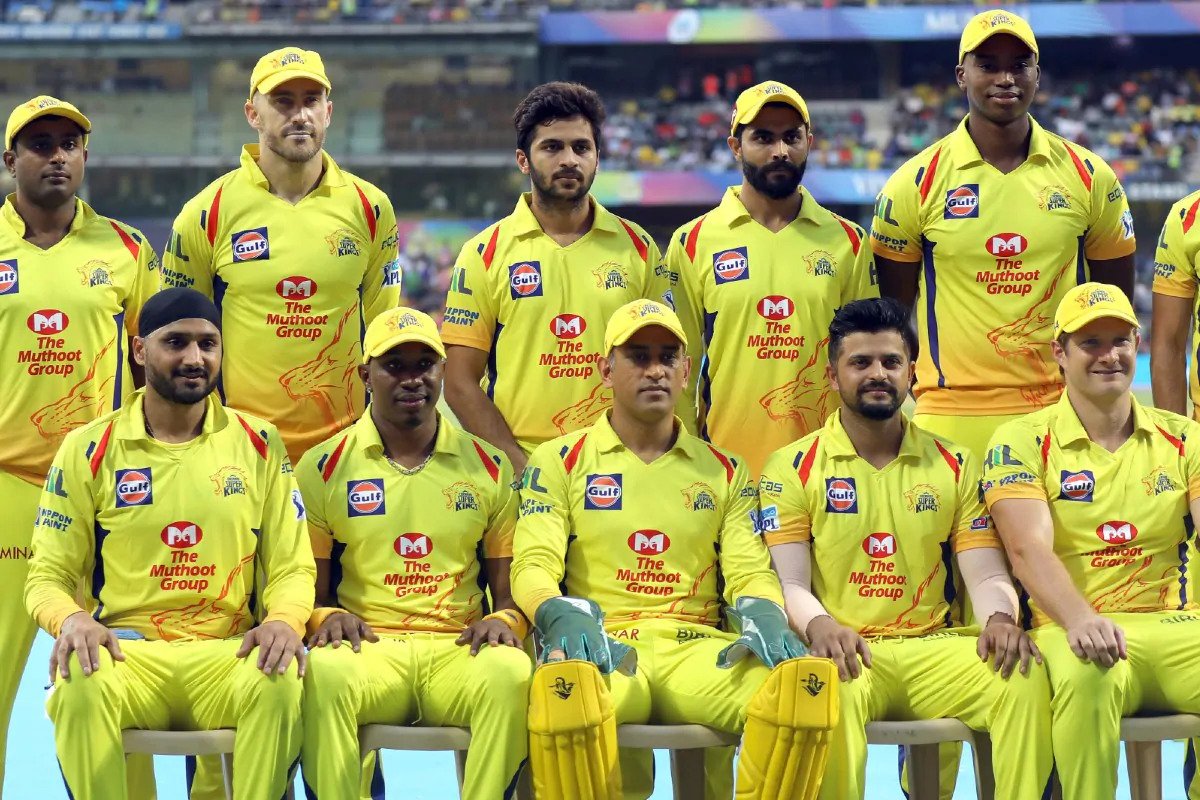 CSK Players are not in Quarantine Anymore, They are All Set to Play the Tournament Starter

Chennai Super Kings is one of the most strongest and successful teams in the history of IPL. However, the IPL was previously scheduled to be held in the last week of March. Unfortunately, because of the COVID-19 pandemic, the whole schedule got affected. As a result, the season had been postponed without giving an exact date to start.

Now, the pandemic is still showing its bad sides, but things are also getting back to normal. So, the BCCI has decided to organize the 13th season of IPL in UAE. They have made some rules and regulations to follow for the safety of all players and support staff.

Unfortunately, 13 members of Chennai Super Kings were tested positive a few days ago. It was shocking news for their fans as well as the IPL governing council. It was speculated that this team may also take out its name from this season. But, now, in the latest round of COVID testing all the players who were tested positive before, have tested negative. Some sources are also expecting that the team will sooner get into the ground to begin their net practice session.

This news was enough to give their fans a ray of hope, who were already depressed after Suresh Raina took out his name from the tournament. As per reports, it is being said that the team franchise has reported to the BCCI that they are all tested negative and can play the tournament starter against their biggest rival Mumbai Indians.

How About the Squad of Chennai Super Kings?

Chennai Super Kings is the one and only IPL team that has qualified to the playoffs in every season they played. The reason behind the success of this team is the calm and composed captain, MS Dhoni, and his faith in the players. You will never see any big changes in their team even after losing three or four games in a row. That’s why the team is so successful.

In IPL 13, the team might have to face some problems to make their best line up. Suresh Raina and Harbhajan Singh have already taken out their names from this season. Still, the team looks pretty strong. They have Ambati Rayudu, Shane Watson, Faf Du Plessis as their specialist batsmen. MS Dhoni and Dwayne Bravo know pretty well how to finish a game. Moreover, the bowling unit also seems to be so strong. They have Deepak Chahar, Karn Sharma, Ravindra Jadeja, Imran Tahir, and so many key bowlers that can turn the result of the match single-handedly.

Can CSK Qualify for the Playoffs in IPL 13?

Well, it will be a tough question to answer. According to some cricket experts, the chances of this team qualifying for the playoffs are quite minimal. The main reason behind this is the unavailability of Suresh Raina. Still, the team has so many match winners. It will be interesting to see whether they can qualify for the playoffs or not.